Progress report from Andy in Dorset 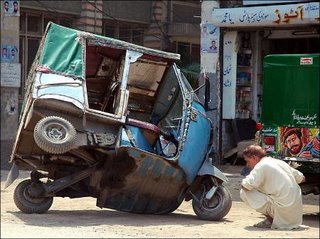 I've been busily trying to figure out where to fly to, and where to fly back from. Never was too good at this planning thing, but I think I've got it licked.

Nick is getting together a press release for the team, which could be really useful as I've sorted out an interview with the the papers here in Dorset, the articles I'll link up later if they weberise them.

Ivan has been getting jabs and that sort of thing, he's got hold of maps and the like too so at least we might have some idea where we're going.

It's still unclear whether any of us would know how to repair the thing if it broke down yet though. Oh dear...